A platelet-based freeze-dried hemostatic.
Thrombosomes are made by pooling platelet units from 10 Group O (Universal) blood donors, removing the plasma and adding a natural sugar, trehalose, to stabilize the cells. Water is then removed through a freeze-drying process resulting in a dry powder. The dry product is heat treated as a final step to reduce the risk of viral transmission and then tested for the presence of bacteria prior to release for use. The dried platelets are rehydrated in minutes by adding sterile water and are then ready for infusion.

See how Thrombosomes are rehydrated.

Once administered to a bleeding patient, Thrombosomes adhere to damaged tissue, produce thrombin, and initiate the formation of a stable clot. We expect them to work faster than stored platelets because they are in their “activated” state immediately after rehydration and are ready to go to work to stop bleeding.

Thrombosomes have been evaluated for safety in two Phase 1 clinical trials and are currently being evaluated for their ability to stop bleeding in a Phase 2 clinical trial. Data from the previously conducted studies demonstrated safety and supported the Phase 2 study to evaluate efficacy in bleeding thrombocytopenic patients. 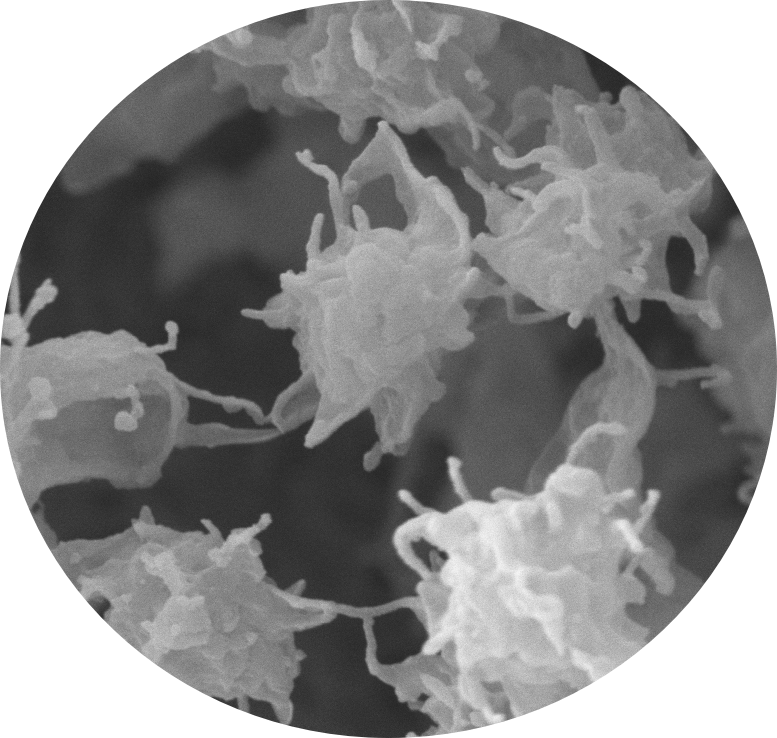 Cellphire has developed a proprietary buffer solution and method for loading cells with trehalose to protect and stabilize them during  the freeze-drying and rehydration process. Theoretically, trehalose works within the cell in two possible ways: 1) trehalose may prevent ice formation or 2) displace water during the drying process. In the case of Thrombosomes, both actions may be occurring.

About Trehalose
Trehalose is a key sugar produced by a variety of plants and animals in order to survive extreme conditions. Human and other mammalian cells do not naturally produce trehalose, but organisms ranging from bacteria, yeast, fungi, insects, shrimp, grasshoppers, locusts, butterflies, bees, and plants have enzymes that can make trehalose.

Selaginella (sometimes called the resurrection plant), grows in desert and mountainous areas, may be cracked and dried out, but will turn green again and revive after rain because of the function of trehalose. 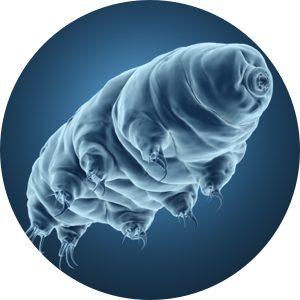 Tardigrades, or Water Bears, are considered among the hardiest organisms known because of their ability to survive in extreme conditions. The ability to produce trehalose is one of the major factors in their extreme survivability. They are the first known animals to survive after exposure to outer space. In September 2007, dehydrated tardigrades were taken into low Earth orbit. For 10 days, groups of tardigrades, some of them previously dehydrated, some of them not, were exposed to the hard vacuum of outer space, or vacuum and solar UV radiation. After returning to Earth many of these Water Bears were revived within 30 minutes by exposing them to water.

The Thrombosomes project has been funded in whole or in part with federal funds from the Biomedical Advanced Research and Development Authority (BARDA), Office of the Assistant Secretary for Preparedness and Response, Office of the Secretary, Department of Health and Human Services, under Contract No. HHSO100201300021.